There's a lot of Faster Than Light news lately as the band continues recording their follow-up CD to 2017's "Now We're Speaking French." The first single, "Someone I Know," has already hit radio and charted at number 4 on the Banks Radio/Valley 95.5 FM charts in Australia and has been featured on Beacon, NY's WHUD as part of Andy Bale's Artist Spotlight series, the second such time for Faster Than Light! Also, the official Red Thunder anime video was released to the world and features some really cool footage to accompany the song!

On November 19th there will be three FTL surprises! Faster Than Light t-shirts will go on sale on this site as well as Faster Than Light Official Site. There are two more surprises, but you'll have to wait until the 19th to see what they are! I'll drop a hint below! 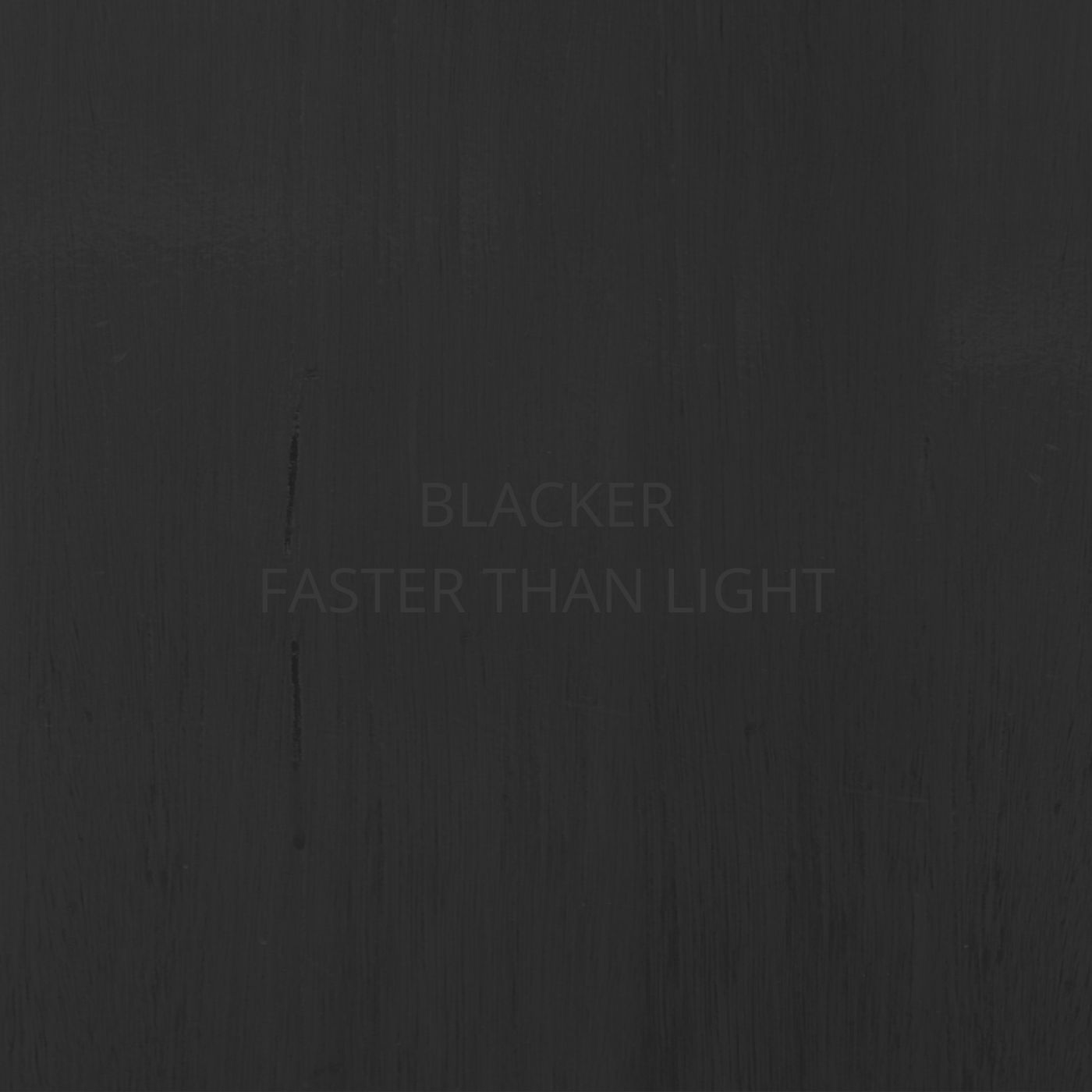