November 06, 2010: The venue was the Nyack Village Theater in Nyack, NY and it was a "one night only" event. The Lazy Sods (Keith Lenn on bass, Jay Golland on vocals, Santi Briglia on guitar, and Vinnie Celetti Walker on drums) took the stage to recreate the classic "Never Mind the Bollocks" album by English punk rockers The Sex Pistols. No one knew what to expect, not even the four lazy sods that took the stage that evening. It was far from a flawless performance, but it didn't have to be perfectly played. After all, it's punk rock and it is more about attitude and sticking it to the man than about anything else. The stage was destroyed and the performance was epic. The stench of whiskey and mash could not have been pleasant for the band that followed. I did get to tell original Sex Pistols bassist Glen Matlock about the Lazy Sods. He smiled. I smiled. Be warned. This WILL happen again. 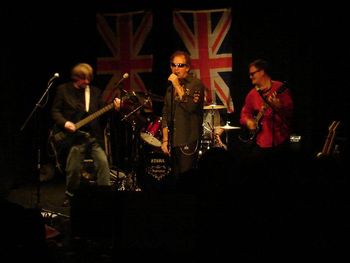 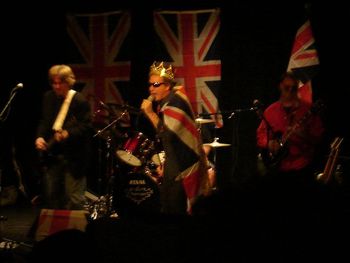 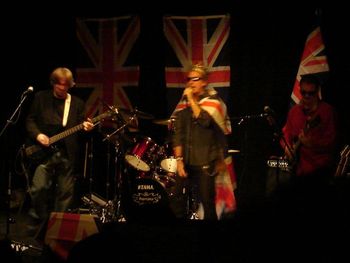 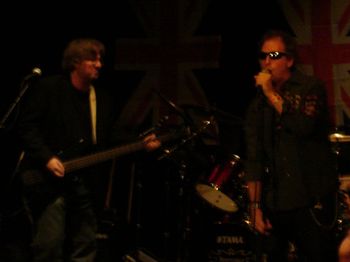 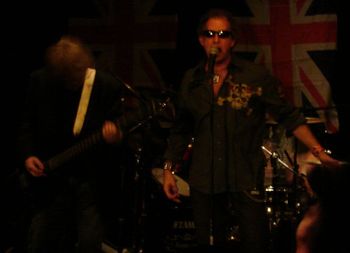 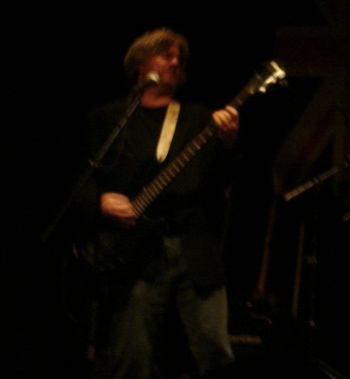 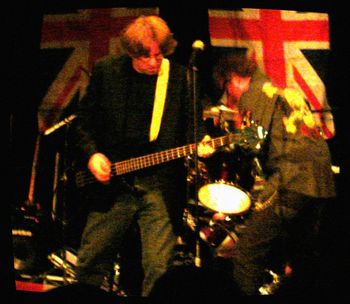