Zero played a fantastic gig at Casa del Sol in Nyack, NY on Saturday, November 6th... it had been a couple of years since Zero played there and the band and crowd did not disappoint! At one point there were so many people packed into the bar that people from the outside could not get in! We played 43 songs in all, including two encores... it was really just a fantastic evening! 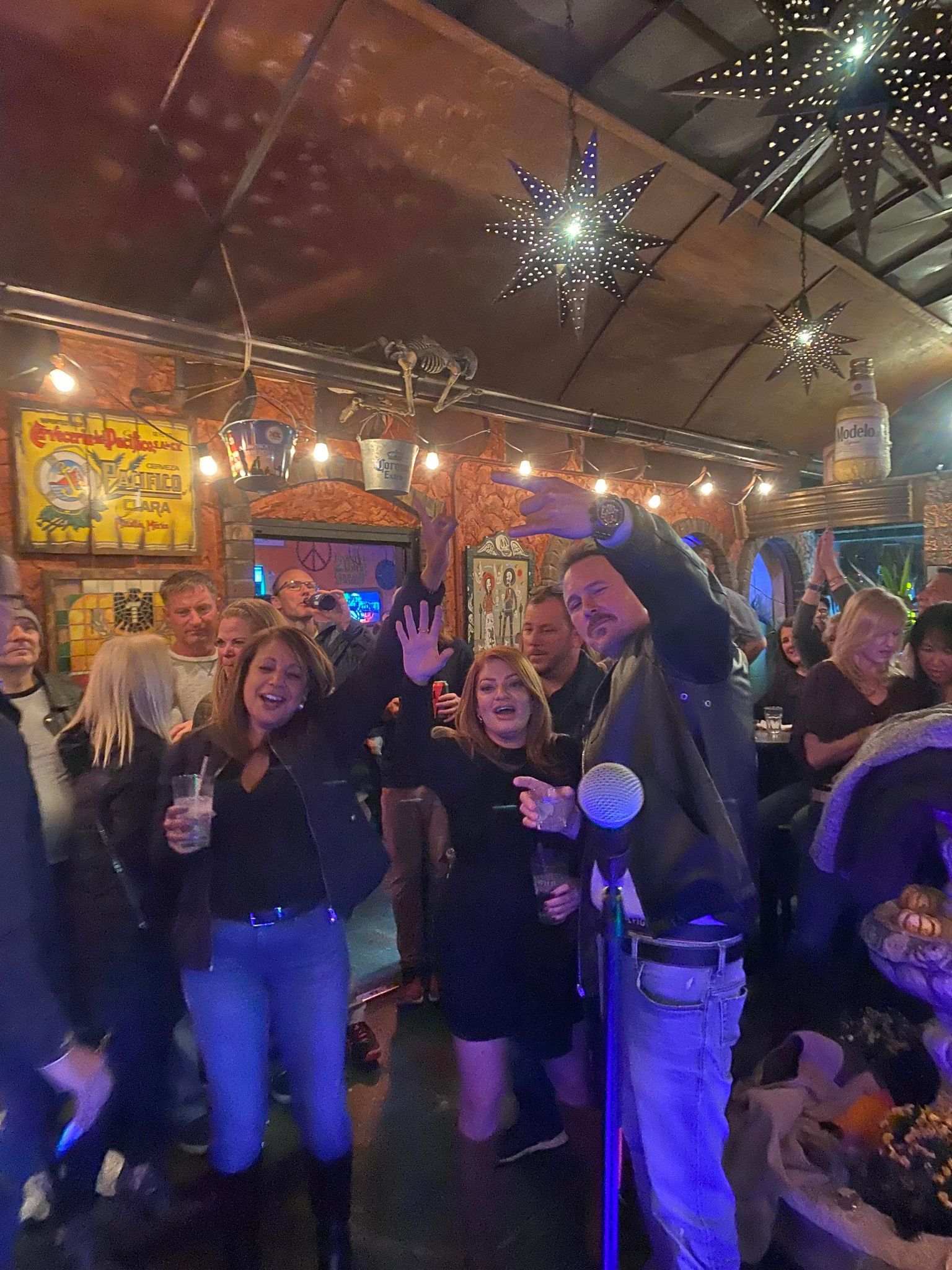 Quite a few fans stayed for the entire night!